Basic Information
Site Name
Hillsborough
Short name
T03
Country
United Kingdom
Web Address
http://data.ecn.ac.uk/sites/ecnsites.asp?site=T03
Agri-Food & Biosciences Institute
Site Manager
Colm McKenna
Operating Organisation
Agri-Food and Biosciences Institute
Site Description
UK ECN site. A lowland grassland site situated at the Agri-Food and Biosciences Institute, Co. Down, Northern Ireland and representative of grassland in much of the north-western United Kingdom. There are several long-term field experiments ongoing on the site. A large part of the site is estate woodland (Hillsborough Forest) consisting of mature mixed woodland and conifer plantation. Many of the vegetation plots are located within this forested area, as are sections of the butterfly, carabid beetle, spider and bird transects. The Hillsborough premises had formerly been the home of Marquis of Downshire and then during the 1st world war had been used for cropping by local farmers. When the war ended agric commodities prices collapsed and large portions of the farm became derelict with rough grazing let out by public auction on a conacre basis from 1922-1926. The research station at Hillsborough was originally established in 1926 and incorporated by the Agricultural Research Station Act N.I. 1927. By 1931 263 acres was actively farmed.In 2006 the Agricultural Research Institute was amalgamated to form what is now called AGRI Food and Biosciences Institute.
Last modified
2022-06-09 04:06:51 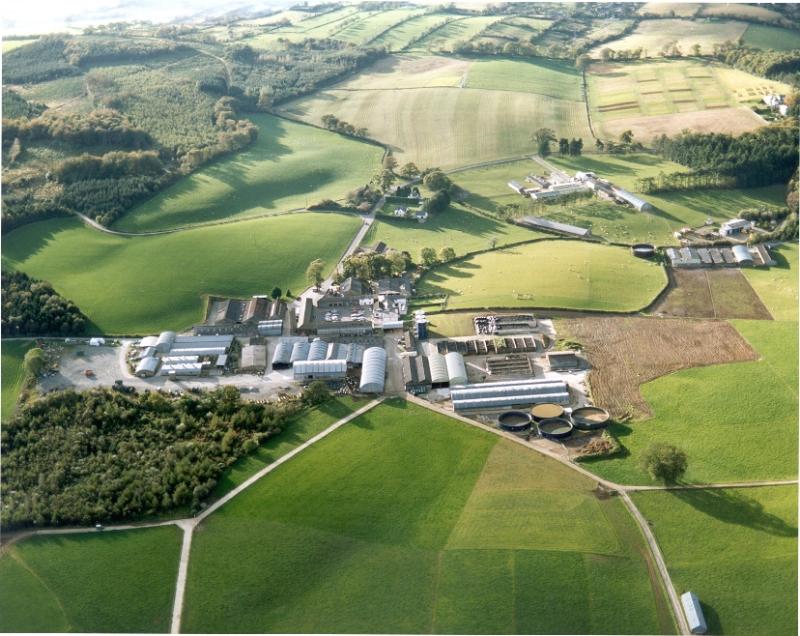 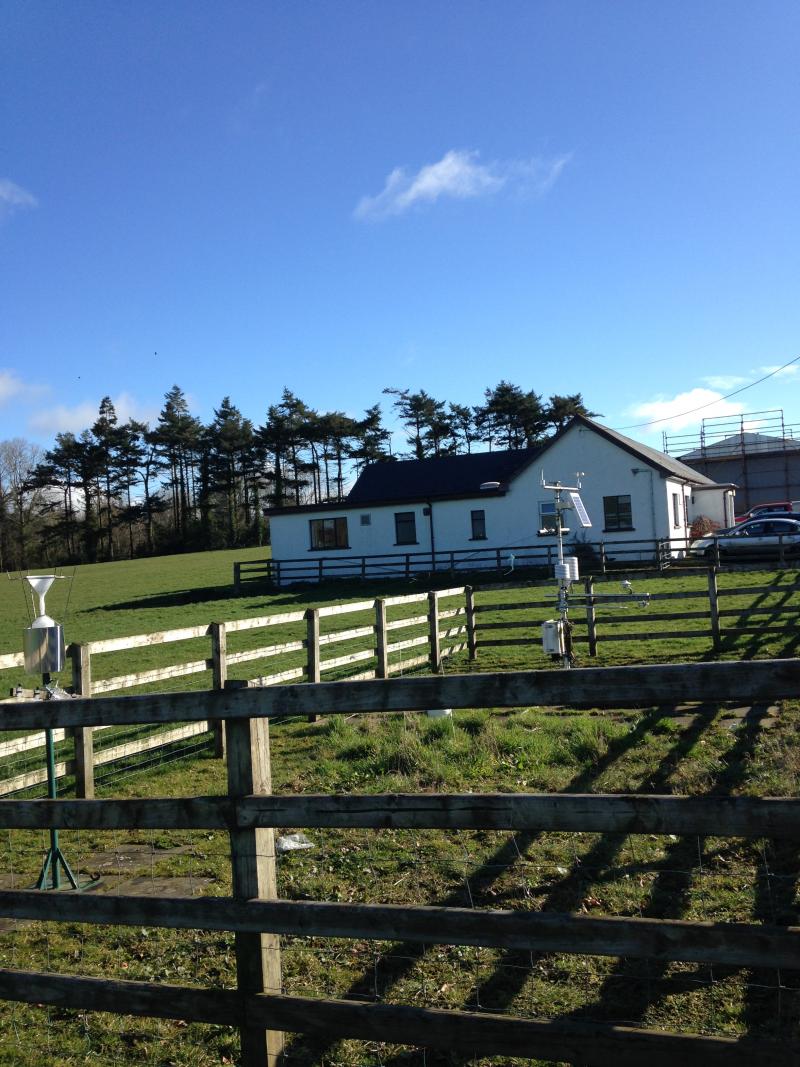 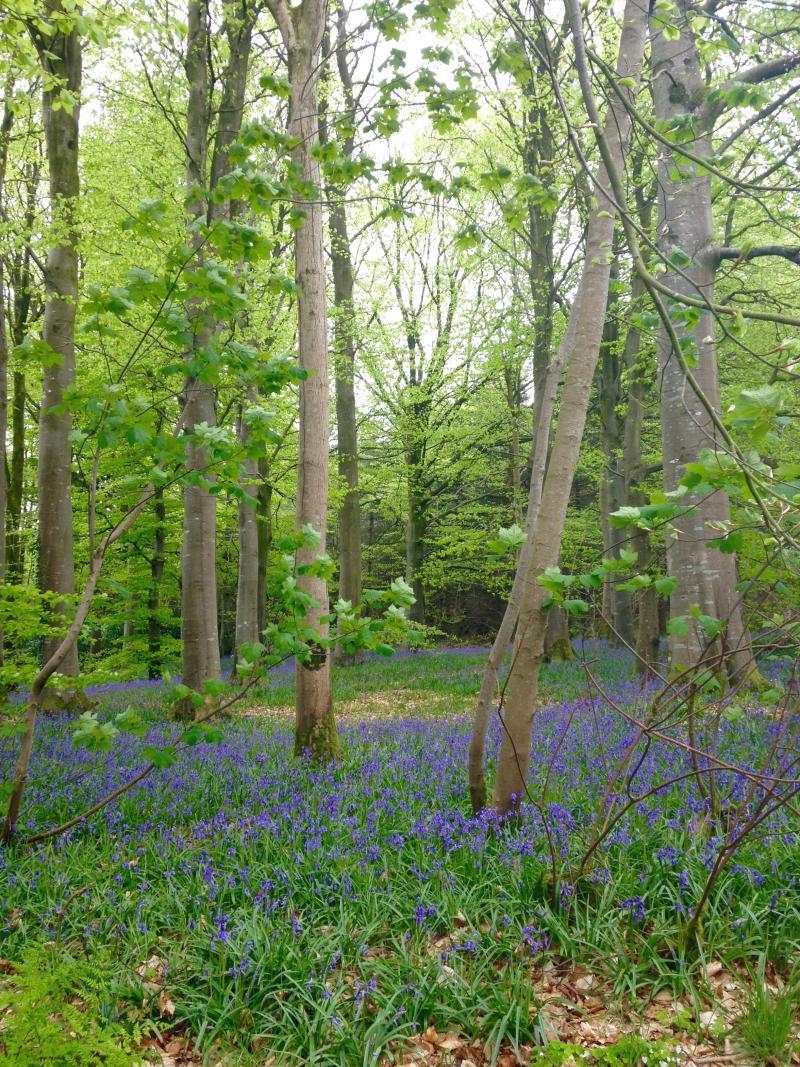 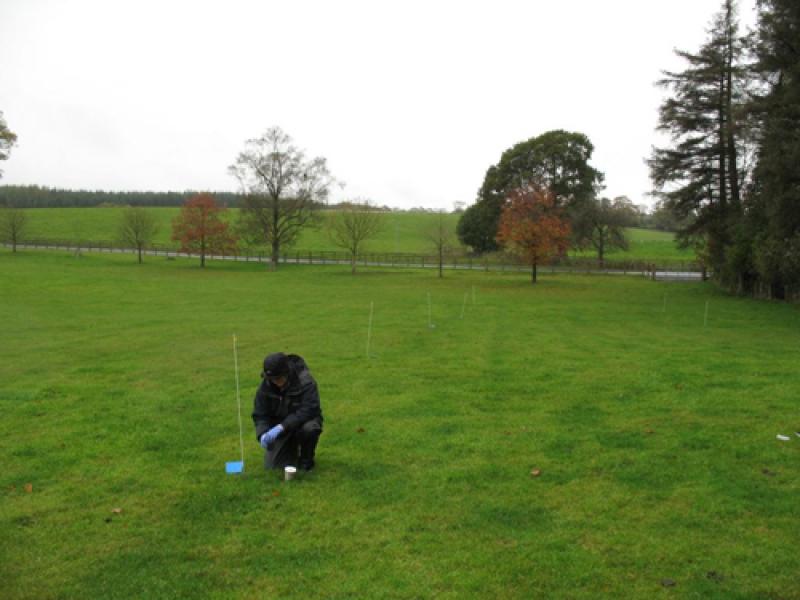