Basic Information
Site Name
Wytham
Short name
T08
Country
United Kingdom
Web Address
ECN Data Centre: Wytham
ECN Data Centre: Home
Site Manager
Denise Pallett
Steffi Schäfer
Operating Organisation
UK Centre for Ecology & Hydrology
Site Description
Wytham is 5 km north west of Oxford and consists of mixed woodland, mainly deciduous, and organic mixed farmland. Roughly a third of the wooded area is ancient woodland which, to our knowledge, has never been cleared and there has been continuity of tree cover since the prehistoric 'wild wood'. It has however had a long history of management, which for many hundreds of years took the form of coppicing. Within the woodland there are patches of semi-natural grassland, of both ancient and recent origin, and scrub.
Last modified
2022-07-18 03:07:15 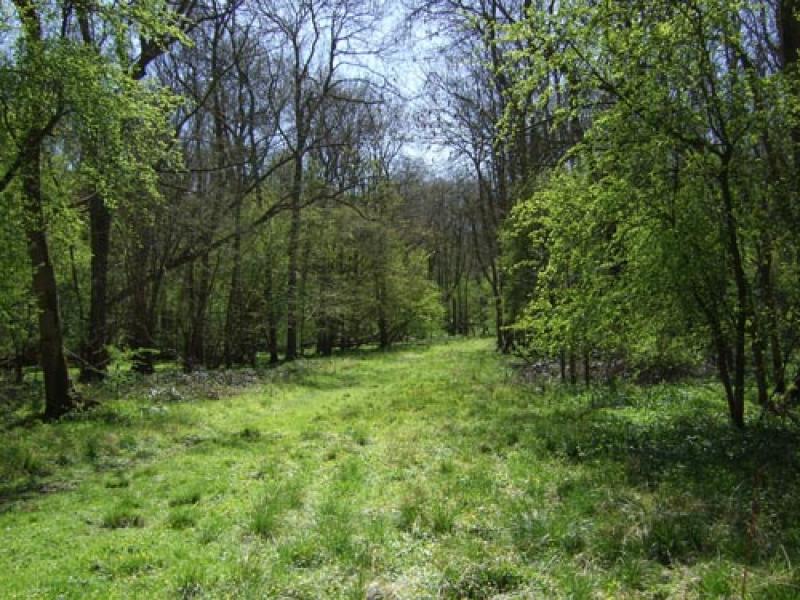 Looking out over the farmland [Photo: Denise Pallet]